charlotte_crowl Member Posts: 5 Listener
May 2019 edited October 2021 in Aids, adaptations, and equipment
Hi my names Charlotte I'm new here, thought I would share a short version of my journey so far.

It all started summer of 2007 when I was 17 and I found a lump under my arm, the doctors just told me it was my arm spray. It wasn't until November 2007 when I got nodules in my neck that I was taken more seriously and they sent me for a biopsy in early December. Everything seemed to blur into one after that and I found out I had Lymphoblastic Lymphoma, I was almost immediately admitted to the teenage cancer wards bloodtests and scans later I was told it was stage 3. 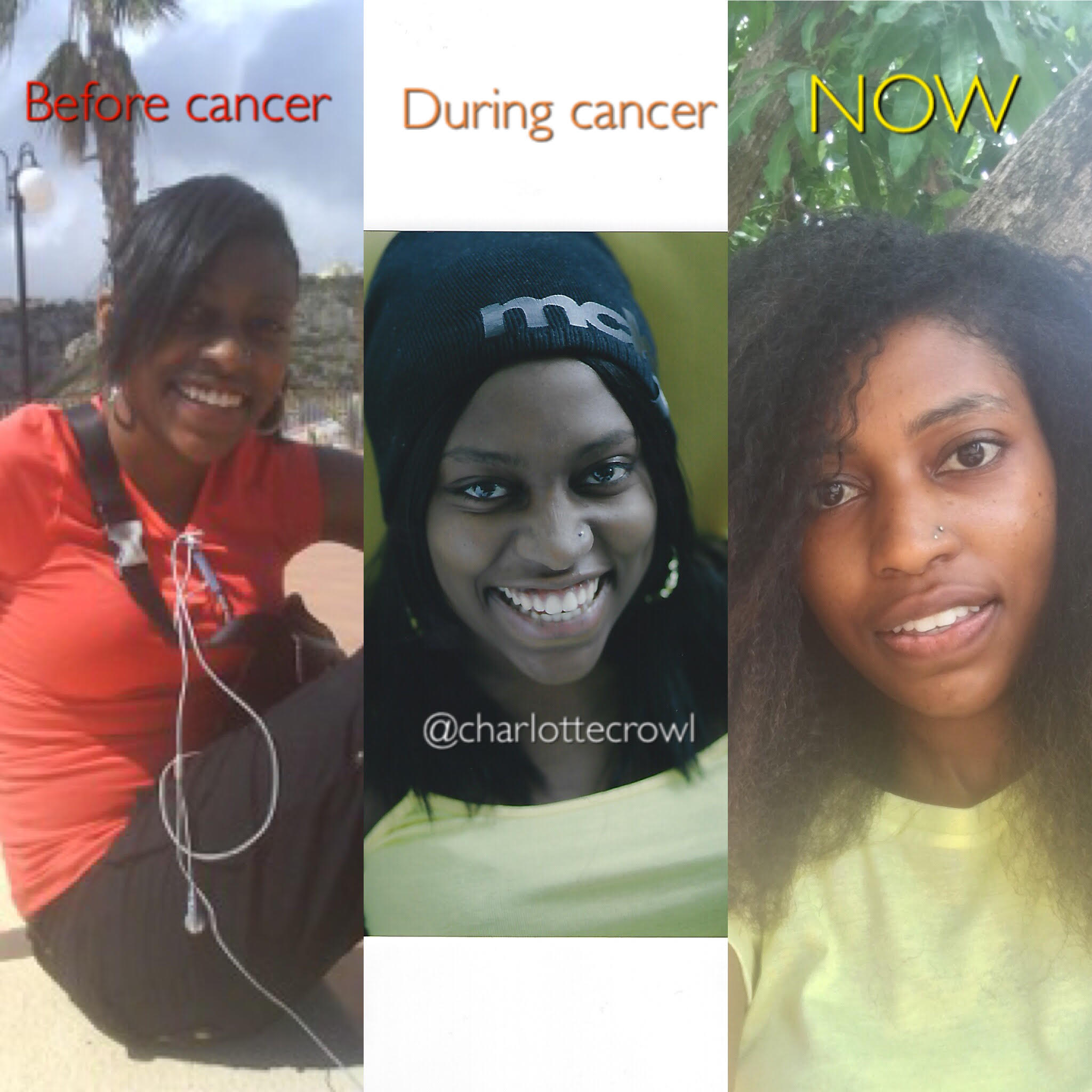 Things were going pretty smooth until I developed psychosis from the high steroid dose, it was crazy like I was locked in my body and someone else was in control (I called her cherona). Several emotional outbursts later and a few attempts at trying to harm myself, they final lowered my dose. I was a lot more stable mentally and I thought it would be plain sailing from then but it was far from that. Two weeks before my 18th birthday I had a strong dose of chemotherapy and my brain couldn't handle it, I got an extremely rare side effect where my whole body shut down within 3-4 hours I couldn't walk, talk or swallow and the doctors didn't think there was any coming back.

I carried on with chemo and intensive physio after a year I was able to walk but not unaided, unfortunately I got a viral infection that cause my mobility to relapse and my balance to go. I kept on with the treatment but it was having detrimental effects on my physical body. After 2 years of chemo I stopped and chose a holistic path. I have now been cancer free for 9 years although I still have a disability and many long term side effects I am walking, talking and grateful and I hope this can motivate and inspire others to not give up when times are hard
0 · Share on FacebookShare on Twitter