The battle you don’t see: Living with Chronic Fatigue Syndrome 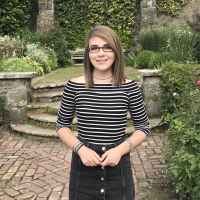 I’m Elin, the creator and writer of the disability and lifestyle blog, My Blurred World. It’s an online space where I share my experiences of living with a vision impairment, amongst other things such as beauty and fashion, in the hope of raising awareness and helping others in a similar situation. I’m also a student, undertaking a degree in Arts & Humanities (specialising in English Language and creative writing) with The Open University.

My vision impairment is often the first thing people learn about me when I’m out and about, my long cane is a bit of a giveaway, but that’s one of the reasons why it’s there. Some people are quick to question me about sight loss, it’s a foreign concept to many after all and I guess the fact that my disability is a visual one, to some extent, means that people are intrigued and therefore eager to question and learn. It’s meant that I’ve become more comfortable when answering some questions, it’s almost as if I’ve drawn up a script for the most frequently asked questions that I receive. 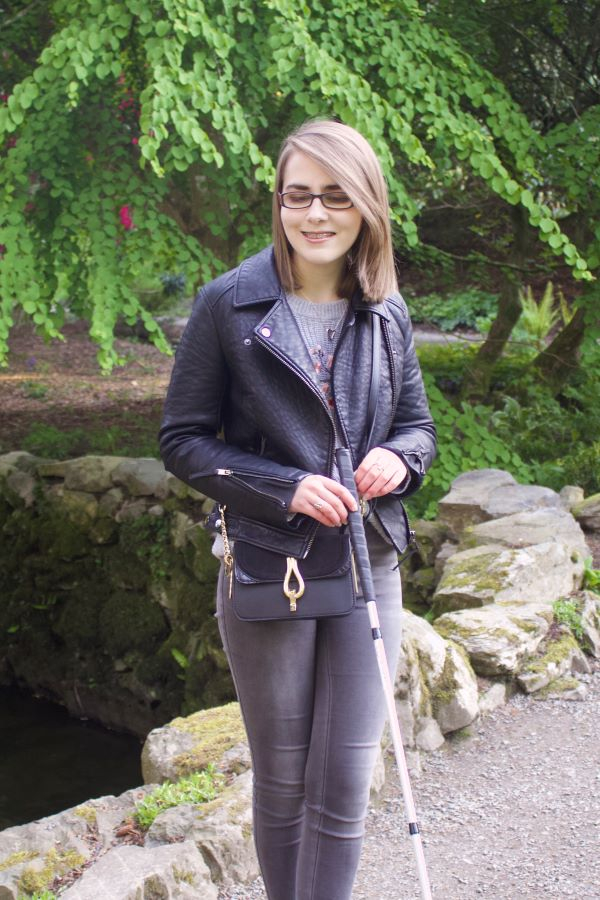 But whilst my vision impairment is quite an identifiable aspect of my life, what people don’t see is my chronic illness, chronic fatigue syndrome (CFS) or myalgic encephalomyelitis as its otherwise known. A condition which brings about much confusion when brought into conversation because, according to some, I don’t ‘look ill’.

I can sense so much confusion surrounding chronic fatigue and that’s why I think it’s important to highlight people’s experiences, especially since it’s such a variable condition. The symptoms and their severity vary from person to person and whilst mine might not be as severe as others, it doesn’t make them any less valid.

CFS has been a battle I’ve faced since I started having symptoms aged 14. When the official diagnosis came in the next year or two, it was a relief, knowing that I wasn’t crazy and that it wasn’t all in my head. Whilst some of the weight was lifted, after my diagnosis and despite a referral to a physiotherapist, the pain and exhaustion persisted and my world as I knew it turned upside down.

My chronic illness has had a detrimental effect on me mentally as well as physically. I missed over half of my first year in sixth form because of what CFS was doing to my body. I gradually entered a life full of limitations, I missed out on spending time with my friends because I didn’t have the energy to go out and this resulted in the feeling of isolation. It all felt very cruel in a way, some teachers didn’t understand why I was missing so much school and I was finding the condition difficult to comprehend and explain to others. This was due so many believed that ‘it’s just tiredness’, yet that’s another nod to the misunderstanding that surrounds invisible illnesses. 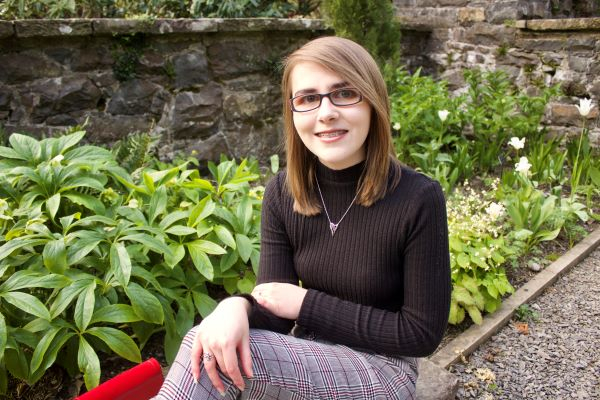 Now, although I find myself in a slightly better position with CFS than I was a few years ago, the symptoms are still a prominent part of my life and the flare ups can leave me bed bound. Picking my phone up and typing a text can be a challenge and no amount of sleep takes the exhaustion, weakness or light headedness away.

It can be debilitating.

I often need to conserve my energy, prioritising things I need to do, places I need to go, and I have to maintain a strict balance in my life. It’s both physically and mentally and it means I lead a life you don’t often expect an average 20-year-old to have.

Through living with chronic fatigue and a vision impairment, I feel like I experience both ends of the spectrum when it comes to living with a visible and invisible disability and what consequences this has for me. I’ve come across people who feel much more comfortable when asking about my vision impairment, but they’re often left confused if my chronic illness is mentioned. Surely, I can’t be chronically ill if there aren’t any visible signs?

But despite coming across different attitudes towards both my conditions, they are both still so often misconstrued, and this is why I believe we need to open the conversation, raise awareness, educate and help each other.

Do you ever feel like attitudes towards visible and invisible disabilities differ? Have you ever been misunderstood because of symptoms you have had? Let us know in the comments!