Home › Scope's online community Carer's allowance
If this is your first visit, check out the community guide. You will have to Join us or Sign in before you can post.
Concerned about another member's safety or wellbeing? Find out how to let us know. 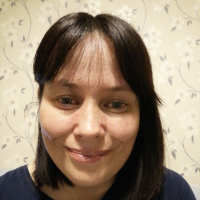 Poppy12 Member Posts: 66 Connected
December 2019 in Carer's allowance
Why are carers losing there dependacy element
0 · Share on FacebookShare on Twitter