This week we are talking to Jackie, the creator of the brilliant blog and YouTube channel, Just Add Ginger, a beauty, lifestyle & fashion blogger/vlogger with ginger hair and a positive outlook.  Her one handed ways vlog tutorials cover everything from making a bed to changing a nappy with one hand.

Growing up, I never really saw myself as being different from anyone else. I happily went through my early primary school days completely unaware that there was anything that made me stand out.

Fast forward to my early teenage years and I started to realise that maybe I wasn't quite the same as most people. There were things that set me apart, and the older I got, the most aware of these I became. Blimey, being a teenage girl can be difficult at the best of times, but factor in having a disability and as you can imagine, my self-esteem often varied from low to completely non-existent. 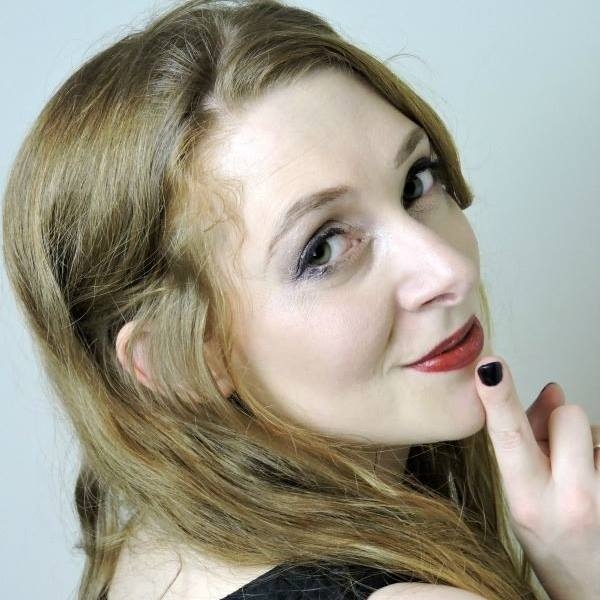 Difficult as being a teen was, it set me up pretty well for entering adulthood. I learnt pretty quickly that I couldn't just sit back and let life pass me by. Sure, sometimes I wished I was "normal", but after coming to the stark realisation that I was never going to wholly fit in, I start on a path to guarantee that I was going to stand out in the most spectacular fashion.

Give me a mountain and I will climb it. Give me a river and I will cross it. Give me a challenge and I will take it in both hands and conquer it. This has always been my mantra in life and one I firmly stick to. But that's not to say I haven't had stumbles along the way. Knowing where to turn to find advice on how to do things hadn't always been easy, and often I've found myself muddling through.

Which is where my YouTube channel comes in. After starting it a few years ago, one day I took a step back and thought to myself "you know what ? I'm going to change things". Hence began my one-handed ways tutorials. Tackling everything from cooking guides to making the bed to achieving bohemian braids, my goal was to reach out and help others out there who, like me, may be on the hunt for guidance on how to do all those everyday things that some may take for granted, but for us, can allow us to reclaim some more independence - something that means so, so much.

Things stepped up a notch again last year when I found out I was pregnant. The struggle I had trying to find resources and how-to guides on one handed parenting was unreal. It was something I'd talk about to my husband constantly, often nearly breaking down in tears because I just didn't have a clue just how I was going to manage things (there's only so much practicing on a fake baby doll that you can do)! 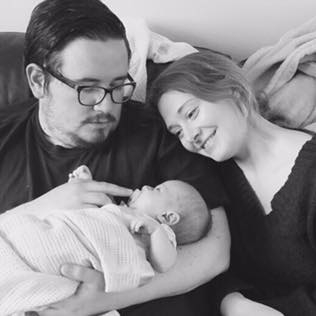 And that got me thinking again. I can't really be the only person out there who's struggling like this can I? As much as it was easy enough to read about how you might change a nappy with one hand, or carry a baby, there's nothing like actually seeing it being done, and by someone who you can relate to. So as soon as baby Eric arrived, motherhood became my motivation. And YouTube once again was my mouthpiece. The one-handed ways series started up again, this time with my mummy hat on. Starting out addressing nappy changing and dressing, with each new challenge, I'm going to take my audience with me every step of the way, sharing in the laughter, the tears, and the unexpected poonami situations that never cease to amaze.

I know that there may be people out there who think that being disabled might make it difficult to parent, but by making my videos I want to completely dispel this perception. Okay, so we may have to find new ways to do things, and things might not always go to plan, but with the right mindset - and some careful planning - nothing is impossible.

Ultimately, my message is one of positivity, self belief and hope, because it doesn't matter what your ability, being a parent is a really empowering thing and a journey that should be celebrated. I want to make my son proud of me. To know that even through tears and confusion, and testing night feeds, I never gave in, and I never gave up. To know that through my own journey I may have helped others too, and to always believe that where there's a will there's always a way.

Do you have any life hacks that you have learnt through your impairment? Tell us your stories now.