Guest post: Getting an ASD diagnosis at 46 — Scope | Disability forum
Find out how to let us know if you're concerned about another member's safety.
Read our community guidelines and our community house rules.

Funny isn’t it – however much you ‘know’ something in your head, it often doesn’t seem real until it’s written down in black and white and confirmed by someone else, so that you know you weren’t imagining it after all.

In April 2016 I was formally diagnosed with Asperger’s Syndrome. It clearly didn’t come as a surprise to many people who know me in person, but it was a bit of a surprise to me. I’d had 46 years of being told I was fine - I just needed to get organised, get my act together, stop worrying. After all, why should I think I was any different to anyone else? 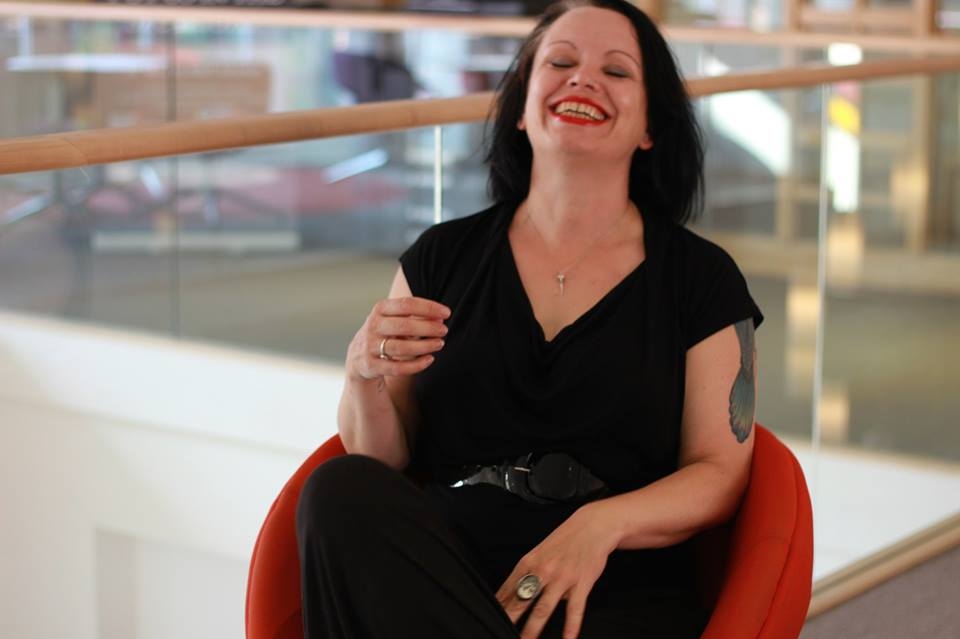 I went into my ASD assessment half expecting to be told that I was actually just anxious, needed to change my diet, or any one of the usual vague explanations I’d been given over the years. So I was somewhat taken aback when the actual response was, ‘I have absolutely no doubt that you are a clear cut example of an adult with Asperger’s.’

That’s it. Half an hour in a hospital consulting room changed my entire life. Because however many times that well-meaning friends and family say in a reassuring manner, “A diagnosis doesn’t change anything, you’re still you,” they’re wrong.

The Me they know is the Me who has been struggling to be ‘normal’ for nigh on fifty bloody years - half a century of knowing damn fine that I don’t fit in, whilst not having the faintest idea how to do things ‘right’. Most people won’t have known this, because why would I tell them? It would only have made me sound even more nuts. But my life has always been a daily struggle with Not Knowing.

It was only when my youngest son was going through the diagnosis process for autism that I started thinking ‘ohhhhh’. And then a couple of his assessors on separate occasions said ‘Yeah, you should maybe get yourself assessed, there’s definitely bells ringing there’. I wrote an article for the Metro about autistic kids and had literally hundreds of replies from parents telling me things their own kids did, and all the time I was thinking ‘I do that too!’ But even then I thought that maybe I was imagining it – projecting my weird thoughts onto others so that they would agree with me. My head has not been a peaceful place for long time, I can tell you.

But these days it (almost) is. Because now I know that I am not the broken, underachieving person that I thought I was. Now I know that actually, I’ve done pretty bloody well, given what I’ve been up against.

So no, nothing has changed. But everything is different.

If you'd like to ask Violet a question about ASD, anxiety disorders or parenting autistic children you can now do so in our 'Ask an ASD advisor' section.

Violet is a freelance writer who was diagnosed with Asperger’s Syndrome in her forties. Her article, ’Things you should never say to the parents of an autistic child’ is still one of the most-shared items ever on Metro.co.uk. She also has a diagnosis of Generalised Anxiety Disorder, which she manages through a combination of meds, humour and downright bloodymindedness.