Guest Post: The tangled process of PIP - injustice for disabled people? — Scope | Disability forum
Find out how to let us know if you're concerned about another member's safety.
Read our community guidelines and our community house rules.

Benefits scrounger. Work shy. Lazy. Dole dosser. All slurs anyone who has had the misfortune of being on benefits may have experienced, to varying degrees. Come with me as I take a look at the injustices that disabled people face in the UK.

I'm 24 and I started suffering from a multitude of symptoms when I was 22, diagnosed with Hypermobile Ehlers Danlos Syndrome and – just a week ago - Fibromyalgia, after two soul-destroying years of battles with the NHS, mental health services, over-worked GPs, The Department for Work and Pensions (DWP) and the local council. But nothing could have prepared me for the hopelessness that grew with every new challenge that relentlessly arose.

When I became sick, I had to leave work, as chronic pain and fatigue quickly took control of my life. Like many others, I find myself tangled up in the process of applying for Personal Independence Payment (PIP). With the help of my Stonham Homestay support worker, my application was sent, and not long after, I was invited to an assessment and consequently turned down. 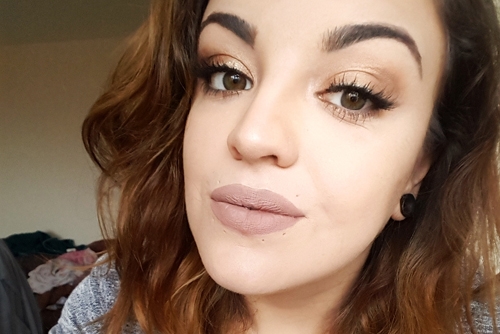 Current figures show that 60% of PIP Appeals are successful, and I aim to be part of that figure. For me, the PIP process has been shambles and I look forward to my day in court to ‘prove’ my disability but no amount of back payment will make up for how awful the process has been.

If you ask Joe Bloggs from down the road if he feels that the young adult in a wheelchair, reliant on a carer who ensures basic personal hygiene and nutrition is taken care of, manages their own medication and lives a reasonably fulfilling life, should have his benefits slashed and care hours reduced, hopefully Joe would be horrified, with eyes wide open in horror at the thought of leaving someone stranded for hours a day, incapable of looking after themselves, who is reliant on meal replacement drinks for nutrition rather than actual meals.

Worryingly, the opposite view is on the rise.  To prevent the masses banding together to help the vulnerable, first, you must create a divide; a divide between those reliant on benefits and those who are lucky enough to be able to work.  More often than not, claimants are represented in the media as someone who just might be abusing the system.

For example, take this recent article by The Sun, entitled “Eiffel Liar: Benefits cheat dad-of-five dodges jail despite enjoying strings of holidays after pocketing 15k with claims he was too anxious to work”. The article focuses on Mr Astbury who has mental health illnesses “posing happily” in front of The Eiffel Tower.  He was revealed to be a benefit claimant working on the side as a scrap metal collector.

In this article there is no reference to the considerable difficulties someone would face, trying to hold down an average job with multiple mental health problems. Instead it focuses on why someone with considerable health issues should not go on holiday. Featured is the caption “Astbury argued that because he was earning less than £100 a week he didn’t have to inform the DWP.”

People who claim ESA are allowed to complete permitted work, for less than 16 hours a week, if the total earnings are less than £115.50 a week. In Mr Astbury’s case, he seemingly hadn’t told the DWP about it and this was challenged, and so it should be.  But it’s the way in which it is portrayed in the media that gives momentum to a rising British mentality that everyone on benefits is somehow playing the system. 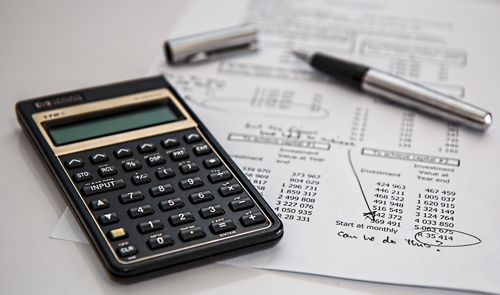 The fact of the matter is it isn’t a black and white world where a checkbox assessment determines if you are either too sick to work or you are not. For many, holding down a 40 hour a week contract, on top of commuting untold hours a week is unsustainable.

This expectation leads to a cycle emerging where you are forced to work, you then get laid off, and more often than not workplace discrimination occurs. Your self-esteem then drops again and people become trapped in the benefits system and health issues worsen. In my experience, PIP is supposed to be there to help pay for the extra cost of disability, but instead, I see it being held back exactly when it is needed most. If the correct support was there we would find ourselves gaining self-esteem and perhaps being in a position where we no longer need to be reliant on benefits.

But for all of my dismay, there are green shoots of promise emerging. We have the amazing ability to collect opinions we would not have had access to previously, were it not for the internet.  We can harness the power of social media, blogs and have access to live, unbiased coverage, without an editor pushing a smear campaign. We can now make our own minds up and have access to a multitude of outlets where we can build our own opinion. Twitter, Instagram, Facebook and blogs are a place where many can now find understanding, solidarity and have a platform of their own.

Where do you stand on the benefit reforms? Do you feel that the points I’ve raised are valid? Let me know in the comments below! I’m always ready for a debate.