"LETS INSPIRE ONE ANOTHER" — Scope | Disability forum
If we become concerned about you or anyone else while using one of our services, we will act in line with our safeguarding policy and procedures. This may involve sharing this information with relevant authorities to ensure we comply with our policies and legal obligations.

"LETS INSPIRE ONE ANOTHER" 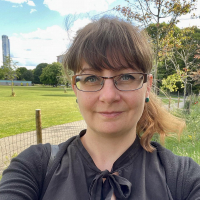 I am a member of few FB groups and in the last period of time I read lots of "negative comments over personal feelings, illnesses, pains, fatigues end so on.

I decided that is time to change the topic for a day or few (weekend is perfect for it) with positive influence.

I would like to invite you to the game of
"LETS INSPIRE ONE ANOTHER"
Please feel free to add in the comment below only your positives energy, positive thinking and a bit of fun. Please feel free to share
1) Inspirational quotes, uplifting videos
2) links to fantastic comedy movies on you tube
3) books which everyone should read at least once
4) humor
5) passions / hobbies
6) blogs which are worthy to be follow
7) funny stories.
Weekends is just behind the corner so lets begin the game.
Only positivity below. 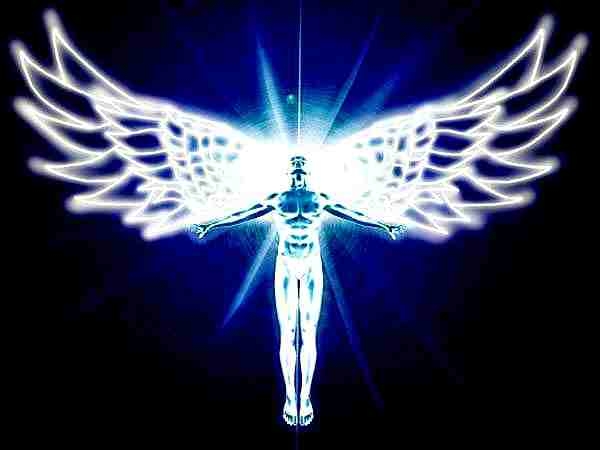