World Friendship Day — Scope | Disability forum
Find out how to let us know if you're concerned about another member's safety.
Read our community guidelines and our community house rules.

Sam_Alumni Scope alumni Posts: 7,676 Disability Gamechanger
July 2017 in Coffee lounge
This Sunday is World Friendship Day and so I thought it might be nice for us to post a bit of a celebration about the brilliant friends in our lives.

I would like to celebrate my friend Caroline who has been there for me through thick and thin, she has looked after me when I'm sick, visited me in hospital, looked after my kids, cooked, cleaned and even showered me when I was recovering from surgery.  She does it all with a smile on her face and a heart full of love and I am so grateful to have such a wonderful person in my life. She also sees me as a person, not a patient and that means so much. 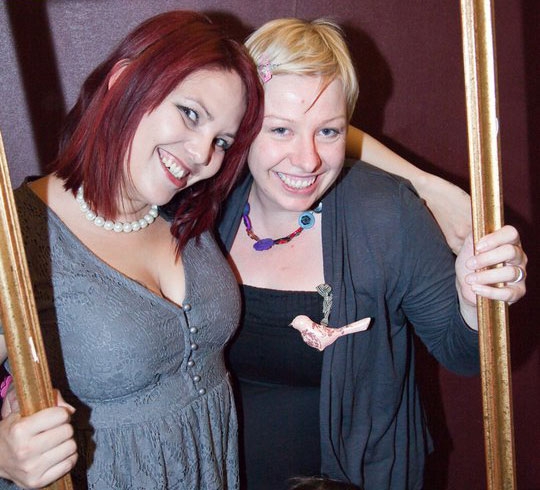 Tell me about your friends, what makes them so special to you?
Scope
Senior online community officer
3 · Share on FacebookShare on Twitter