Hi, my name is GosportNancy! — Scope | Disability forum
Find out how to let us know if you're concerned about another member's safety.
Read our community guidelines and our community house rules.

Hi, my name is GosportNancy! 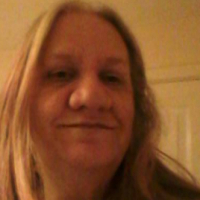 I am originally from Gosport where my GP visited me at home and pgoned me with test results. I have relocated to Eastbourne and am still housebound but it is a battle every time I speak to anyone from the GP practice as I am apparantly too young to have home visits

There are 10 types of posters on this forum, those who understand binary and those who don't
0 · Share on FacebookShare on Twitter