The dwp how you don’t stand a chance 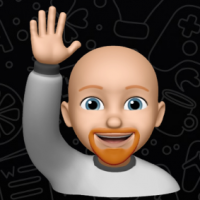 Bomf Member Posts: 4 Listener
October 2018 edited October 2018 in PIP, DLA and AA
I recently had my pip claim denied when I phoned them and asked who they wrote to or called about my condition I was told it was confidential so I pressed a little harder and was told they would have wrote to them if you were in hospital so I said to them you had no interest in contacting any one and after a while they admitted that they don’t contact anyone and you have to send your own proof in they want you to believe you don’t have a case when you probably do I’m at tribunal stage now my advice is don’t let rejection put you of tribunal is the only way you will get it
2 · Share on FacebookShare on Twitter