ESA claim — Scope | Disability forum
Find out how to let us know if you're concerned about another member's safety.
Read our community guidelines and our community house rules. 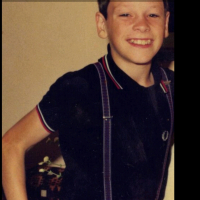 SkinEdz Member Posts: 2 Listener
October 2018 edited October 2018 in Employment and Support Allowance (ESA)
Hi new to the site just wondering if anyone has had any success with the ESA claim i filled mine in 13weeks ago and still not heard from the department not even to say they had received my completed form any information would be great I'm not a telephone chat type of person so don't want to ring them to be told to press key after key
TIA
0 · Share on FacebookShare on Twitter