Live Music and Going to Gigs — Scope | Disability forum
Find out how to let us know if you're concerned about another member's safety.
Read our community guidelines and our community house rules.

Live Music and Going to Gigs 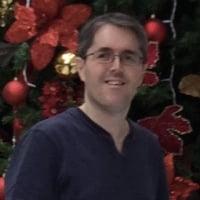 csno01 Member Posts: 277 Pioneering
June 2019 in Coffee lounge
On a similar note is there anyone here who enjoys live music? Who have you seen recently and who would you like to see?

I saw Take That back in April. They were very good. I think I would like to see Biffy Clyro next.
0 · Share on FacebookShare on Twitter
«12»