What games did you play as a child? — Scope | Disability forum
Find out how to let us know if you're concerned about another member's safety.
Read our community guidelines and our community house rules.

What games did you play as a child?

For National Simplicity Day we thought it would be best to cast our minds back to childhood. To the beloved games that would keep you entertained for hours… 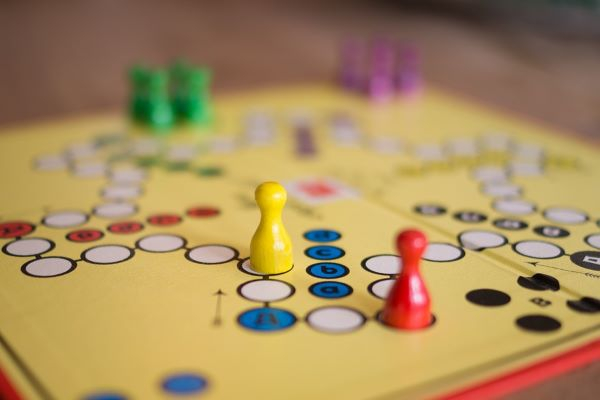 I used to spend hours doing cat’s cradle with my sister, even if you always got to the same point. Does anyone actually know how you’re supposed to end the game?

What games were your favourite to play? Let us know in the comments!