Where do you see yourself in five years 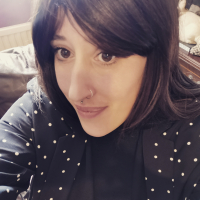 Tammyjane33 Member, Community champion Posts: 650 Pioneering
August 2019 in Coffee lounge
I like to plan ahead as much as possible. Id like to be married within the next 5 years and hopefully my health will be better or more stable.
2 · Share on TwitterShare on Facebook