Labours, Jeremy Corbyn’s pledge to Scrap Universal Credit, amongst other pledges. — Scope | Disability forum
Find out how to let us know if you're concerned about another member's safety.
Read our community guidelines and our community house rules.

Government_needs_reform Member Posts: 859 Pioneering
October 2019 edited October 2019 in Disability rights and campaigning
This is Labours pledge by Jeremy Corbyn to get rid of UC amongst other better changes.

Jeremys speech.
But if I told you those aren’t my words but the damning verdict of the United Nations, no less, you get a sense of the damage wrought by nine years of Tory austerity.

Their policy of Universal Credit pushes people into the jaws of loan sharks forces proud men and women to depend on food banks and turfs families out of their homes.

The Tories promised it would make work pay. But more and more people who are falling into poverty have jobs.

A Labour goverment will change the whole culture of the DWP. It will become the Department for Social Security to give people dignity and respect.

Social security shouldn’t be about forcing women into the indignity of having to fill out a four-page form to prove their child was born as a result of rape as 500 women had to do last year.

Labour will scrap Universal Credit and introduce an emergency package to immediately end its worst aspects. Ending the benefit cap and the two child limit, which alone will stop up to 300,000 children being pushed into poverty.

And, yes, that means the end of the disgusting rape clause.

Full statement for the above here https://labour.org.uk/press/full-text-of-jeremy-corbyns-speech-in-northampton/ 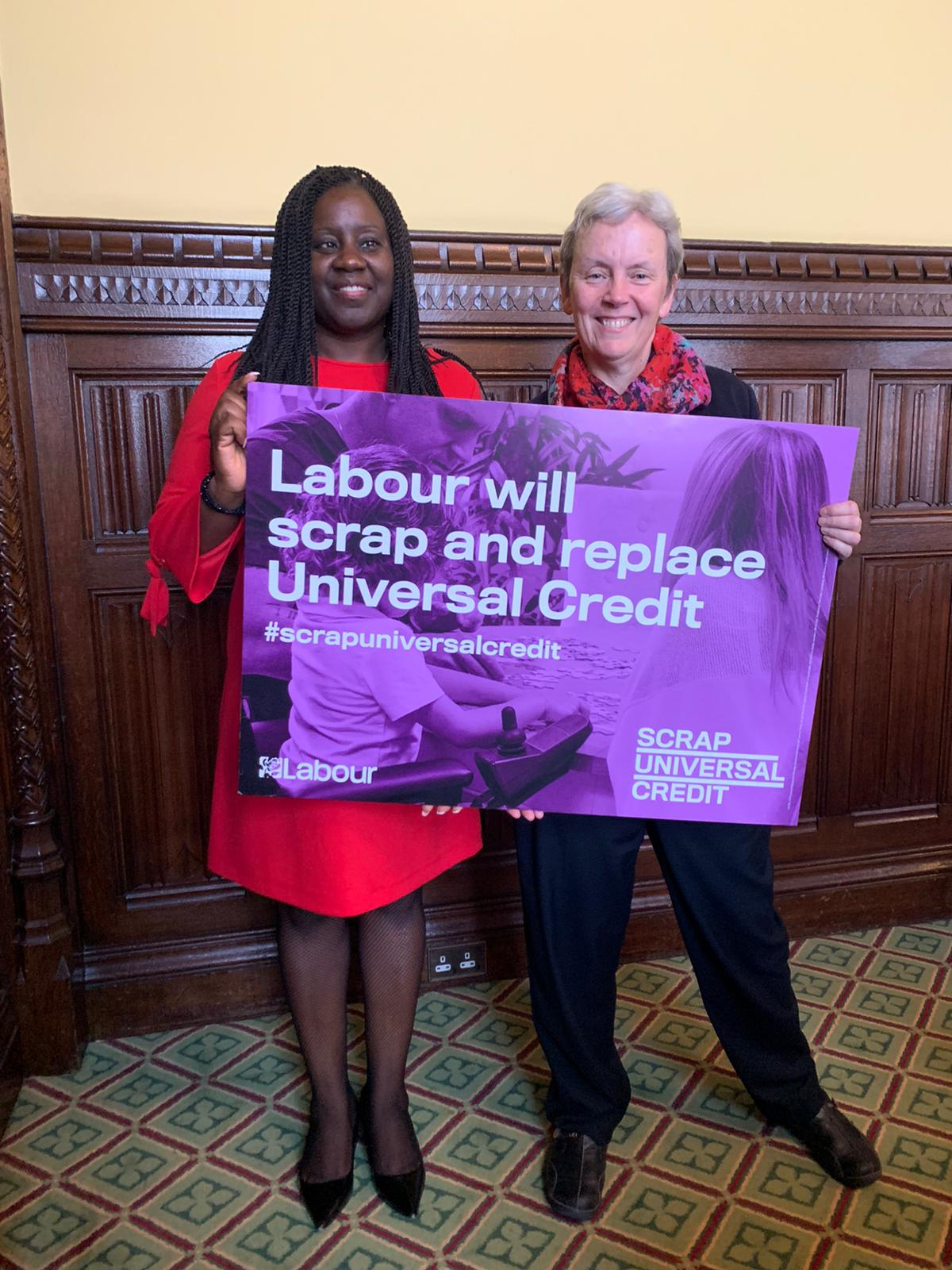 (Removed by moderater - Under guidance from the Electoral Commission we must make sure that the community does not "contain content that can reasonably be regarded as intended to influence voters", and under Charity Commission guidance we must ensure Scope is neutral.)