driving and the motorbility scheme. Has anyone got a car? Am I worrying about nothing? — Scope | Disability forum
If we become concerned about you or anyone else while using one of our services, we will act in line with our safeguarding policy and procedures. This may involve sharing this information with relevant authorities to ensure we comply with our policies and legal obligations.

driving and the motorbility scheme. Has anyone got a car? Am I worrying about nothing? 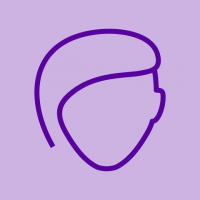 it was almost dangerous to drive with the brakes so sensitive

apart from that have any of  you got a car? Did you get it on motorbbility and has it changed your life

am i worrying about nothing