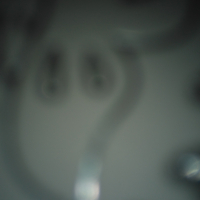 Scooot09XXX Member Posts: 50 Connected
November 2018 edited November 2018 in PIP, DLA and AA
Hi on my paperwork for pip i have circles next to questions with black dots in and others with none in does anyone no what they mean thanks
0 · Share on FacebookShare on Twitter