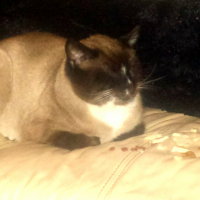 tracy2244 Member Posts: 35 Listener
January 2019 in PIP, DLA and AA
Hi I have signed up today in the hope for some help if possible. I have been on ESA for 4 years now and was awarded PIP  about two years ago. I suffer depression, anxiety, artritues, asthma, syatica and gout. 3 weeks ago I had another Pip assessment done and was also ask change to my heath since last assessment. The answer was yes I now also now have spondylitis type 2 diebetise, high colestral, B12 defecity and IBS. My pip was due today put was lot less then I have been getting. I have not had a letter to give me the results of my assignment. Dose anyone no why it has been reduced.
0 · Share on TwitterShare on Facebook