Hi disabledkenny Medical History — Scope | Disability forum
Find out how to let us know if you're concerned about another member's safety.
Read our community guidelines and our community house rules. 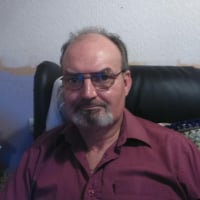 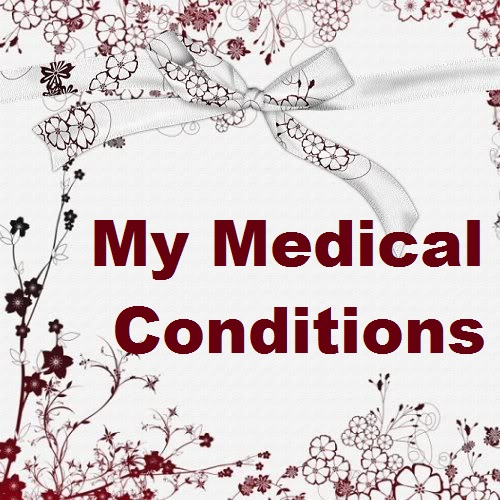 This is about disabledkenny life since conditions started at the age of 14!
I was 14 when my right knee started giving away in school & took me to hospital, they did not know what was wrong so stuck me in plaster cast from my hip to my ankle, after 3 months they removed it & told me I had oscoslaters disease (lack of cartilage tissue), at the age of 19 I saw a rheumatologist & he operated on my knee & discovered that I had osteoarthritis, a year later my hips started then my left knee, they sent me for physiotherapy & gave me painkillers. I also started with asthma so started on inhalers which helped control it.
When I was 27 in 1993 I woke up unable to move from my neck down so my ex-partner called out my doctor he said the osteoarthritis had hit my spine & sent me immobilized so gave me some anti-inflammatory tablets and within 4 hours was able to move & start walking again, but had to give up my job as head waiter of a hotel in Oldham, I was able to claim benefits & disability living allowance (now called PIP) & got the higher rate care & mobility.
1994 I had a major stroke & took 8 months to recover I was unable to move my left side & has slurred speech also for a few days was blind.
In 1997 I started my own business designing & printing business stationery for small businesses & was driving from Morecambe to Lancaster, Preston, Blackpool, Oldham & Manchester, but in November 1997 had another major stroke which took 13 months to recover from so ended back on benefits.
I started suffering from severe depression disorder in 1998 saw a mental health consultant and stress councilor eventually medication helped me.
I had a bad fall in 1999 using my wheelchair going up a steep drop curb I fractured my center & lower vertebra’s & spent 3 years needing a lot of care unable to walk mostly bedridden.
From 1998 - 2012 I  had a lot of strokes, light strokes & TIA’s in & out of the hospital, as they discovered that I had a stroke-related condition.
In 2001 I moved back to Oldham to be near my friends.
2009 became paralyzed from the chest down, spent 4 weeks in a hospital, 3 months later got feeling of upper body but legs remained paralyzed for a further 15 months, still to this day did not find out why.
Had a heart attack in 2014 discovered I had Super Ventricular Tachycardia condition recovered after a couple of weeks.
Started with prostate problems in 2016 on medication to help.
Physiotherapist diagnosed me as having nerve damage in the upper spine, waiting for MRI then an appointment with Neurologist, this is caused through thinning of the discs in my spine causing the vertebra to rub together & get worn pressing onto my nerves, it causes pain & weakness in the upper body.
So after all this, I have mental health issues through all that my body has been through.
0 · Share on FacebookShare on Twitter