Are you left or right handed? Or ambidextrous (can use both hands)

Are you left or right handed? Or ambidextrous (can use both hands) 17 votes 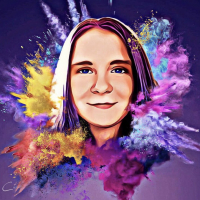 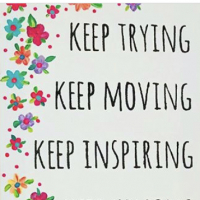 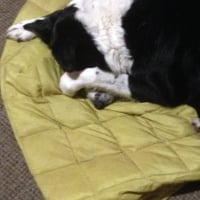 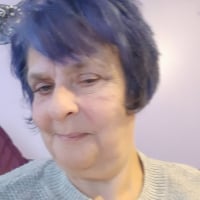 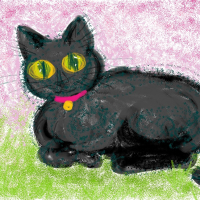